“Polo is thought to be the oldest team sport known to man, dating from the days when Persian warriors first rode horses into battle. Bicycle polo evolved a bit later, having had to wait for some clever chap to invent the modern bicycle. Polo has long been known as “the king of games,” but the money and skills required have greatly limited its popularity. Bicycle polo has a much broader appeal, since almost anyone can ride a bike, not to mention afford one. Anyone, male or female, aged nine to ninety, can play bicycle polo!” 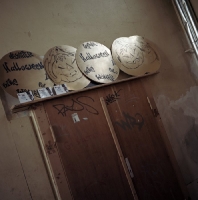 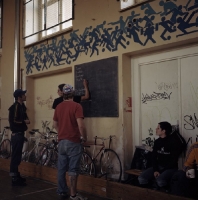 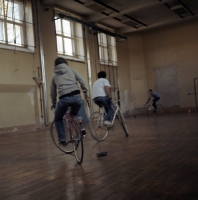 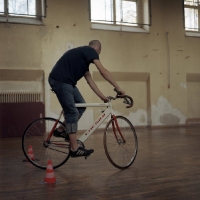 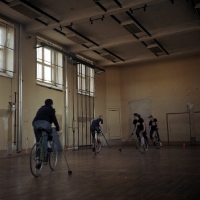 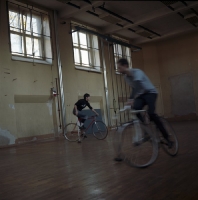 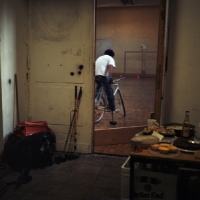 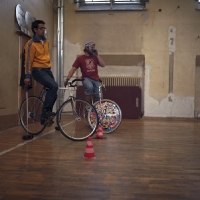 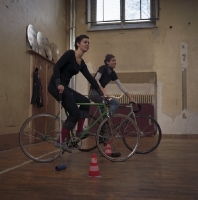 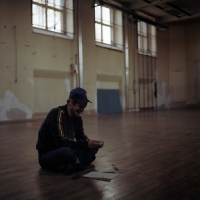